Breaking News
Happy Monday. We are opening this December week with a bunch of exclusive stories you ought not to miss. First up, Indian software-as-a-service (SaaS) firms have seen increased attention from risk investors over the past year or two. The momentum has picked up further as a new crop of companies get to a sizeable scale. Many such firms – including Chargebee, Innovaccer and Sense – are expected to close big-ticket deals over the next few months, sources told us.

Also in this letter:

Many large software-as-a-service (SaaS) deals are expected to be closed over the next few months, according to various sources.

In the pipeline: Chargebee is in talks to raise new funds at valuations of $3-4 billion, two sources told us. The round will include existing investor Tiger Global and new investor Sequoia Capital.

Freshworks boost: Indian SaaS firms have seen increased attention from investors since Freshworks – the first Indian SaaS unicorn – listed on the Nasdaq in September. Though Freshworks has lost more than $5 billion of market value in a month on muted earnings guidance, SaaS companies are commanding valuations that are 25-40 times their annual recurring revenue (ARR), investors told us.

Postman, Browserstack, Innovaccer, Zenoti, Druva, Icertis, Mindtickle and HighRadius have all become unicorns in the past two years.

Why SaaS? Funds are drawn to these firms because of their big margins and high revenue growth.

Another senior founding partner at a SaaS and B2B-focused investment fund said recent founders of SaaS firms understand how to scale and grow at 50-200% year-on-year. 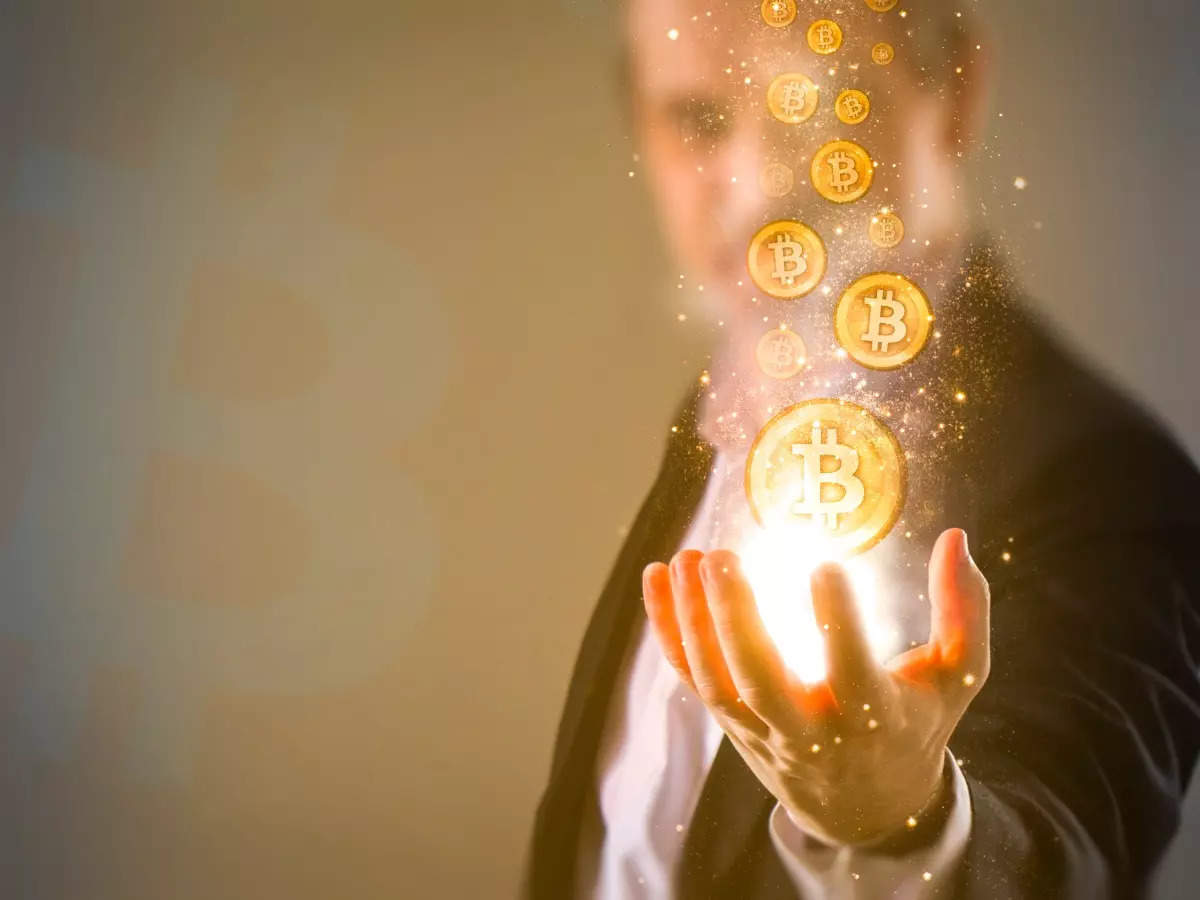 While India’s messaging on cryptocurrencies has so far been mixed, the crypto proposed bill likely to be introduced in parliament soon gives New Delhi a chance to bring in progressive regulations, according to leaders of global crypto exchanges. They added that such regulations could propel India to the forefront of blockchain technology.

Catch up quick: Stakeholders, including regulators, have made their representations to a panel of lawmakers and the Cryptocurrency and Regulation of Official Digital Currency Bill 2021 is likely to become law soon.

Confusion: There has been confusion over the legal status of crypto assets in India because of vague and contradictory messaging. While the RBI has red-flagged risks from cryptocurrency to the financial system, North Block is seeking to regulate the asset class, not ban it.

“India’s politicians have consistently sent out mixed messages, threatening to ban crypto currencies several times, perhaps over fears of enabling the black money markets or (triggering) capital flight. Now is the time to encourage innovation,” said Toby Gilbert, CEO and Cofounder, Coinweb, which operates out of London, Kiev, and Bangkok.

Crypto and blockchain: Global industry experts said Indian regulators should keep in mind that cryptocurrencies are an integral part of the blockchain ecosystem.

“India is one of the fastest growing economies in the world and is an important frontier for decentralised blockchain technology to penetrate. In turn, crypto currencies are an essential component, without which it becomes difficult to incentivise the decentralised component of the technology, and what you are left with is a centralised ledger, defeating the purpose of the object and severely limiting funding for innovation, ” said Gilbert.

Experts such as Dr. Julian Hosp, CEO and Co-Founder of Singapore-based Cake DeFi, say that completely banning cryptocurrencies is just not possible in the rapidly evolving Defi (decentralised finance) ecosystem.

Many Indians buy the dip as Bitcoin tanks $10,000 in an hour

Bitcoin, the world’s most valuable cryptocurrency by market cap, dropped almost $10,000 in an hour on Saturday night, as concerns over a new Covid-19 variant swept the global markets. On Saturday, the price of Bitcoin hit a low of about $42,000, the lowest since late September. It recovered to about $49,000 by Sunday night.

Buying the dip: In India, retail investors who were spooked earlier this week by the news of a possible ban on cryptocurrencies, which led to a massive sell-off on local exchanges, took this the opportunity to “buy the dip”.

Quote: “People who were waiting on the sidelines for some correction took this as an opportunity to enter. We saw an increase in the number of people wanting to buy yesterday (Saturday),” said Nischal Shetty, cofounder of crypto exchange WazirX.

Trading volume shot up across Indian and global exchanges as the news around the Omicron variant of Covid-19 emerged in several parts of the world and “activated the bears in the market”, similar to the March 2020 Covid sell-off, experts said.

upGrad has entered into an agreement to acquire Arrina Education Services, the holding company of Talentedge Education Ventures, in what will be one of the larger consolidations in the Indian higher education space.

Quote: “We are leaders by far in the higher education space in India,” Ronnie Screwvala, chairperson of upGrad, told us. “Currently, we are twice as much as the next player, but we want to grow the gap to 4X before we branch out.”

While he refused to disclose the acquisition cost of Talentedge, he added that the company will do Rs 130 crore of revenue this financial year, and double that in the next year. But people in the know put the transaction value at Rs 350-400 crore.

upGrad has grown exponentially on the back of inorganic expansions in the past year, having acquired The GATE Academy (November, 2020), Rekrut India (December, 2020), KnowledgeHut (August, 2021), Impartus (May, 2021), and Global Study Partners (GSP), the largest study abroad company in Australia (November, 2021). 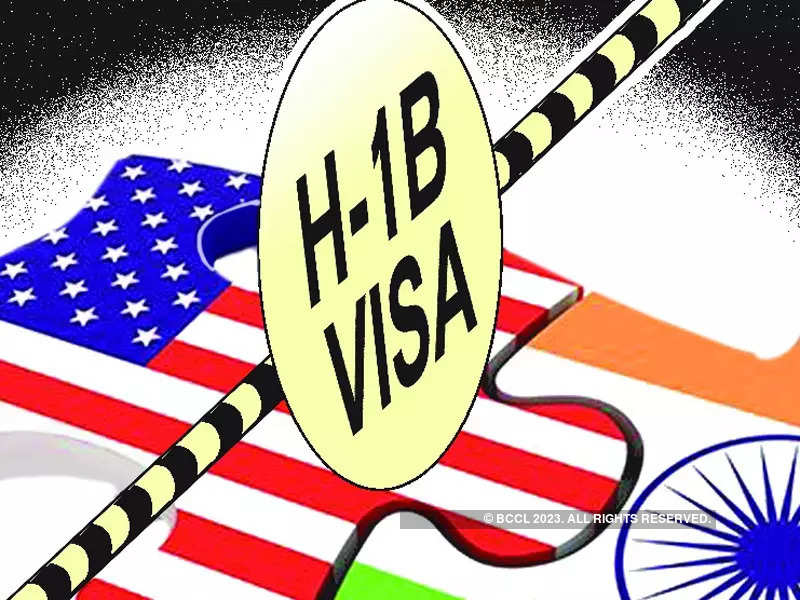 If the US does not take steps to counter the shortage of high-skilled workers, it could result in over 9 million job vacancies and $1.2 trillion in lost production over the next decade, according to a report published by a network of technology CEOs.

With the US not producing enough skilled degree holders to fill demand, expanding high-skilled immigration is the best solution to shrink the current skills gap and contribute to new business development and economic growth, said the report, published by TechNet.
Quote: “We are in a global race for talent. The United States must welcome the world’s best and the brightest, and their families, so they can put their talents to work for the American economy,” said Linda Moore, president and CEO, TechNet.

While education reform is critical to narrow the skills gap in the future, this is a two-decade investment and will not solve the current shortage of skilled labour in the US, according to the report, ‘Closing the Skills Gap: The Data Behind Talent Shortages, High-Skilled Immigration and Economic Impact’. 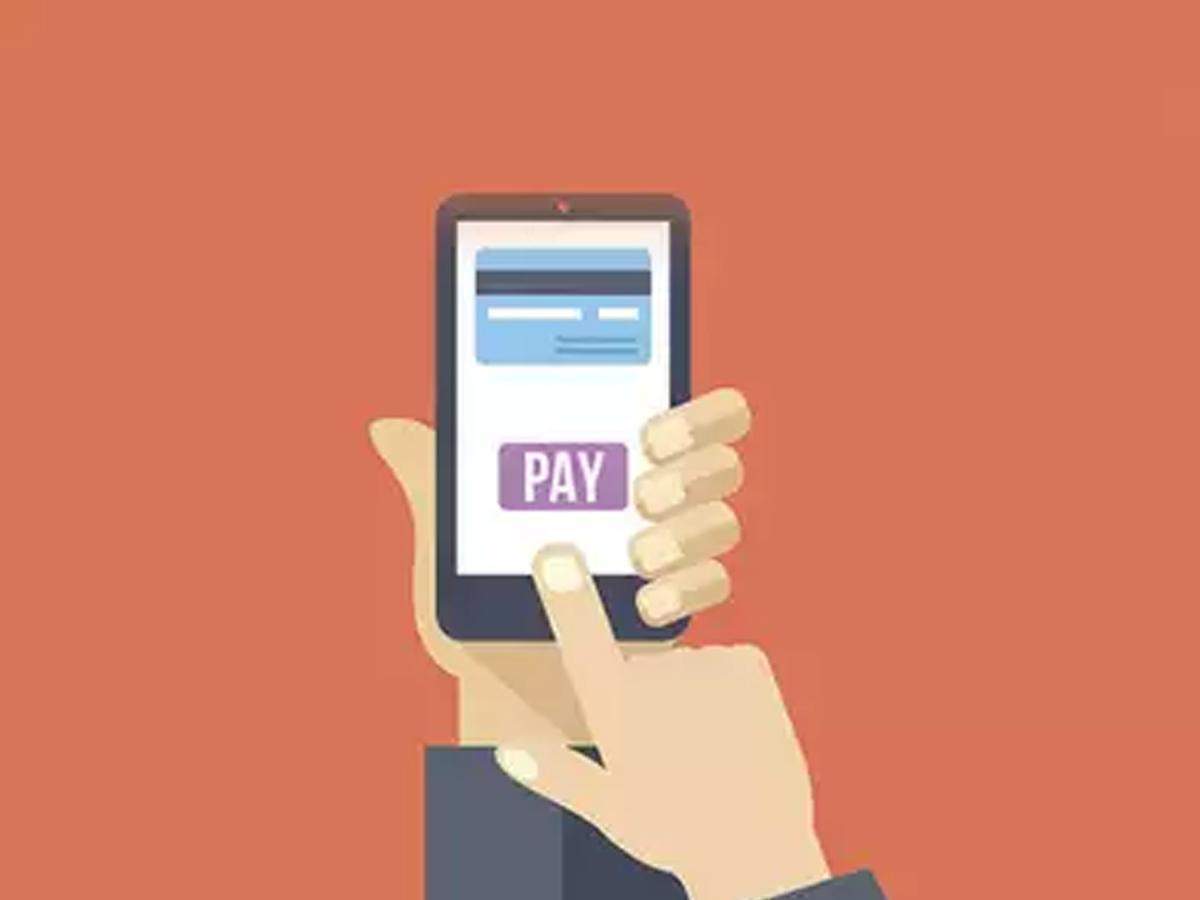 Union minister for electronics and IT Ashwini Vaishnaw has asked financial services firms and banks to create a UPI-like platform for providing quick and easy credit to small and medium enterprises.

Vaishnaw said that firms have instruments such as Aadhaar, UPI, and Digilocker at their disposal, and should come up with proofs of concept in the next three months.

Quote: “You (bankers) have today a very good ecosystem of Aadhar, Digilocker and UPI to take up the challenge. Work on the challenge for the next three months, come back and I will work the whole day with you to look at the concepts you have brought,” he said.

Other Top Stories By Our Reporters

Despite travel opening up, tech talent staying put in India: India’s technology workers are staying home due to abundant local job opportunities and concerns over Covid-19 restrictions, despite efforts by countries such as the US, Australia and the UK to woo software programmers as they battle talent shortage in hi-tech areas, say experts.

Startups with deep pockets are making a beeline for IITs: Startups are making a beeline for Indian Institutes of Technology campuses this placement season. Hungry for technology talent to expand, these players–some of them unicorns, or firms with a valuation of $1 billion or more–are all chasing fresh engineers in droves. They include stalwarts like Walmart-owned Flipkart and edtech firm Byju’s, to freshly minted unicorns like CarDekho, Razorpay and NoBroker, as well as others like Indus Insights, who are all looking to increase campus hires.

Global Picks We Are Reading